Microsoft have announced that Vista is going to be launched to businesses on November 30th along with Office 2007 and Exchange 12/2007, although E12 isn’t going to be RTM until December (like the Biztalk 2006 launch…).  I am guessing this means that it will be available on MSDN from November 30th as well.

Retail launch is not until January (30th approaching to APCMag). 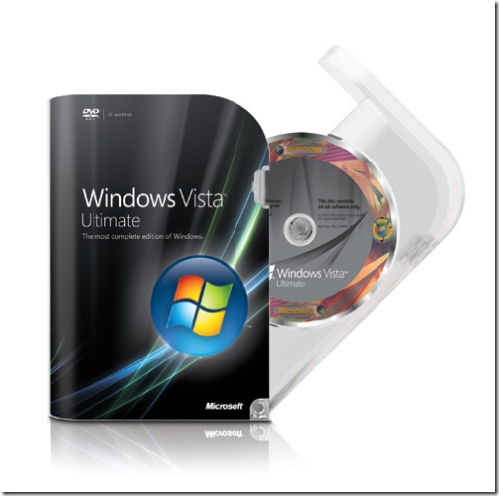 Looks cool!! Only boxed copy of Windows I have saw is Windows ME which wasn’t that cool (all the rest have been OEM) – wonder if I will get chance to see this one.

How the Windows Vista Packaging will open